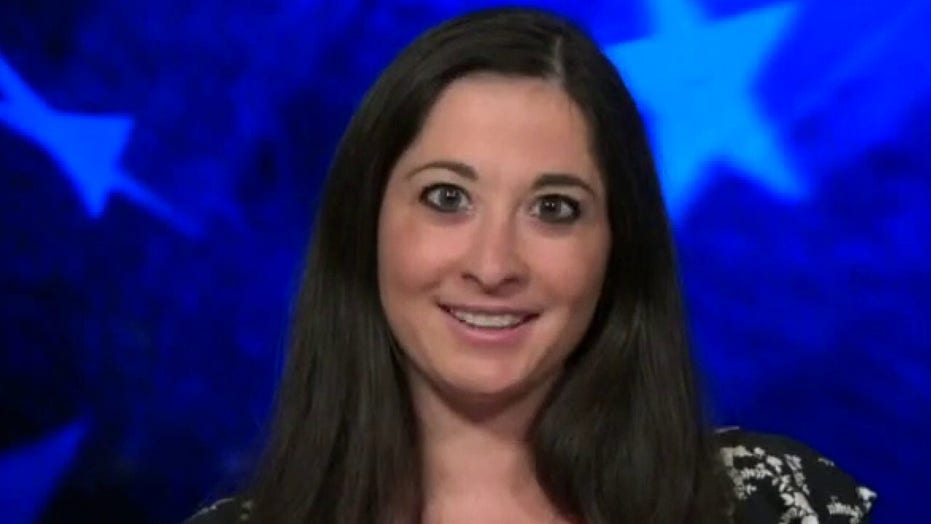 "There were rumors of all different places that she was supposedly at," said Goodman, co-author of "A Convenient Death: The Mysterious Demise of Jeffrey Epstein."

"I mean, some people claimed maybe [Maxwell was in] Paris. I mean, people had spotted her in Paris. There were claims about London. There were claims about, like, the Israeli embassy and things like that," Goodman added. "There's been some pretty wild speculation, but I think generally the idea was people assumed she was out of the country."

WHO IS GHISLAINE MAXWELL?

Maxwell was arrested Thursday morning in the small town of Bradford, N.H., where she had been residing in a million-dollar estate.

The 58-year-old appeared virtually before a federal magistrate in nearby Concord Thursday afternoon and waived her right to a detention hearing, clearing the way for her transfer to New York. She was ordered held without bail on multiple sex abuse charges, including conspiracy to entice minors to engage in sexual acts.

Goodman noted that because Maxwell holds citizenship in France, the country of her birth, she likely would not have been extradited from the European nation had she gone there.

"So it was very surprising that she is hiding out, really under everyone's noses in the United States, within driving distance of the U.S. attorney's office that is prosecuting her right now," Goodman said.

Host Tucker Carlson asked Goodman if any of Epstein's high-profile friends should be worried now that Maxwell is in custody.

"I think that a lot of the friends of Jeffrey Epstein who were very relieved after he died are probably pretty terrified at this moment," she answered, "because I think that Ghislaine Maxwell has every incentive to talk in this situation.

"Epstein is dead … she doesn't really have to worry about protecting him or anything else at this point. And I think that [the Department of Justice] also has more leeway to potentially kind of deal with her than it did with Epstein because … he was accused of being the kingpin in this situation."

Earlier, Goodman noted that Maxwell, the daughter of the late British media magnate Robert Maxwell, had been accustomed to living in luxury. When Carlson asked if Maxwell was the kind of person who would "take her own life," Goodman answered that she wasn't, but added that "this is a lifestyle she is not used to."