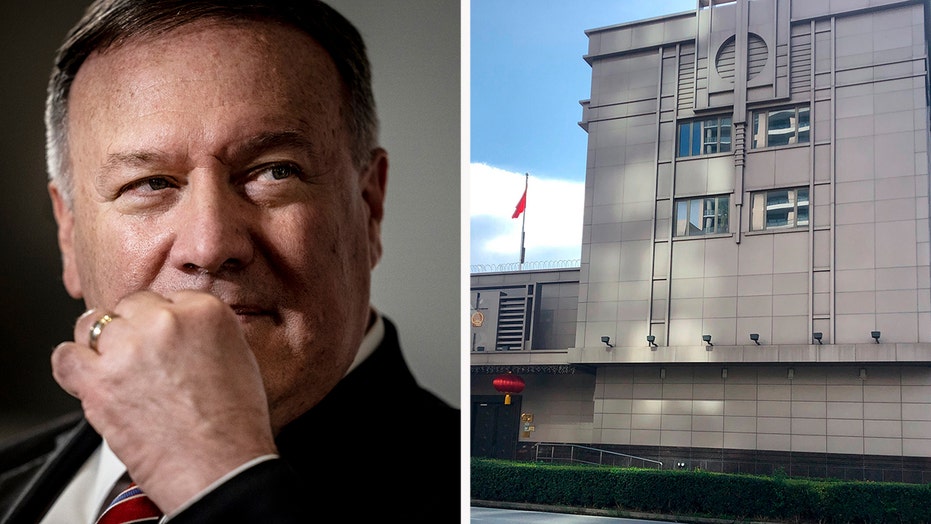 State Department spokesperson Morgan Ortagus explains the decision to order the closure of the Chinese Consulate in Houston on 'Fox &amp; Friends.

The latest move on behalf of the State Department to shutter a Chinese consulate in Houston over concerns of intellectual property theft should serve as a reminder that the Chinese are "not good actors" and proves their disregard of "all the values we hold dear," Rep. Dan Crenshaw said Friday.

"What we know is that the Chinese have used consolates like this one, and this one might have been their primary hub, to engage in intellectual property [theft], hacking, influence operations, all of the above," Crenshaw, R-Texas., told the "Fox News Rundown" podcast.

In a statement sent to Fox News, State Department spokesperson Morgan Ortagus confirmed the directive to shutter the consulate and said it was issued "to protect American intellectual property and Americans' private information.”

Ortagus said that America will "not tolerate the PRC’s violations of our sovereignty and intimidation of our people, just as we have not tolerated the PRC’s unfair trade practices, theft of American jobs and other egregious behavior. President Trump insists on fairness and reciprocity in U.S.-China relations."

According to Houston's KPRC-TV, documents were later burned inside the consulate’s courtyard Tuesday evening, though firefighters responding to the scene were not allowed entry. They also reported that the consulate was ordered to close by Friday along with a compound where many consulate employees live, citing police sources. 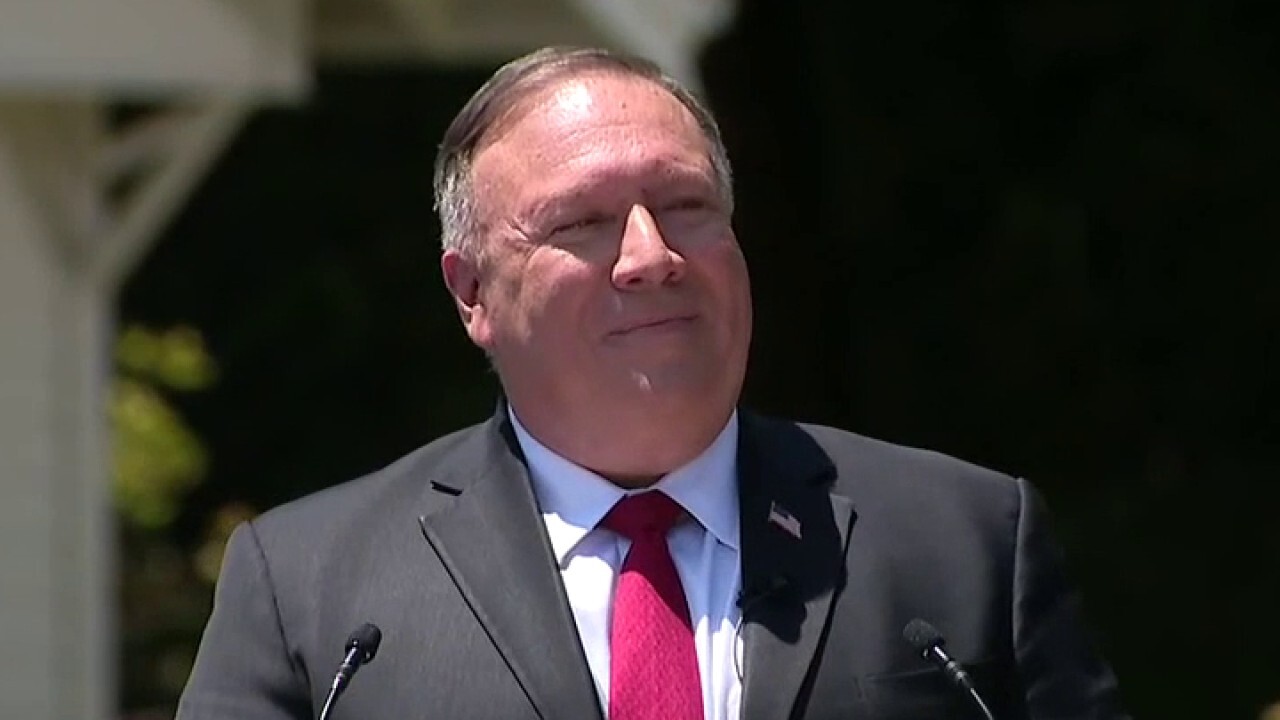 Crenshaw praised the State Department for "taking action," and explained that "the burning of documents is what occurs after the fact. Once you decide to close an embassy or a consulate like that, they're going to burn all the evidence and that's exactly what they did," he said.

Crenshaw said the incident amplified the United States' contentious relationship with China, a topic that remains at the center of the coronavirus pandemic.

"It's pretty obvious that they're not innocent in all this…the Chinese are not good actors, they haven't been for a long time and America and the world are really just waking up to this after well over a decade of hoping for the best," Crenshaw said.

“I Don’t Know Anything About It,” Trump Says About White House’s Elimination of Pandemic Response Team – Slate