Hogan Gidley, White House deputy press secretary, discusses the fallout over reports that Russia is trying to interfere in the 202 elections and that Putin

“It’s another Russia witch hunt hoax. It started when this president took over in the White House and it continues today. They cannot get past themselves on these Russian lies,” Gidley told, “America’s Newsroom," referencing the fallout over reports that Russia is trying to interfere in the 2020 elections.

NO EVIDENCE OF RUSSIAN 'PLAY' TO HELP TRUMP, BRIEFER MAY HAVE 'OVERSTATED' INTELLIGENCE, OFFICIAL SAYS

Contrary to numerous media reports, there is no evidence to suggest that Russia is making a specific "play" to boost President Trump's reelection bid, a U.S. intelligence official told Fox News on Sunday.

In addition, top U.S. election official Shelby Pierson, who briefed Congress on Russian election interference efforts, may have overstated intelligence regarding the issue when speaking to the House Intelligence Committee earlier this month, the source added.

The Wall Street Journal reported last week, citing people familiar with her work, that Pierson "has a reputation for being injudicious with her words and not appreciating the delicate work of corralling federal agencies, technology firms and state election officials to collaborate on election security." 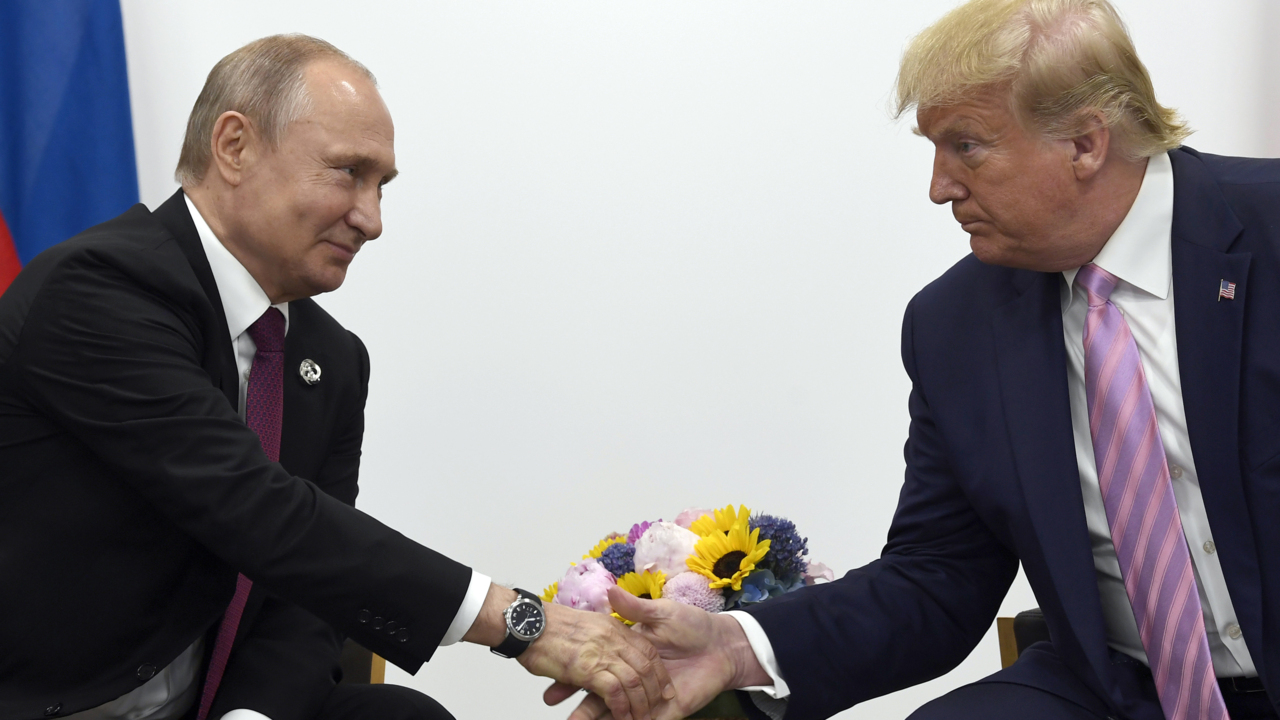 “I don't know how many times journalists have to get leaks from Adam Schiff, or his staffers that are completely false and proven to be a lie before they just start discounting everything he says. It’s absolutely incredible to watch what they’re trying to do to this president," he said.

U.S. intelligence officials have publicly testified only that the Russians have been using "information warfare" ahead of the election. Fox News is told Democrats pressed Pierson on whether Russia was trying to help Trump, and accurate context or perspective to her responses failed to emerge.

The whiplash came as fears of Russian intervention have gripped the 2020 presidential race following an unverified report by The New York Times and CNN that Russia wanted to help Trump, which CNN has since walked back.

Fox News' Gregg Re and John Roberts contributed to this report.