JEFFERSON COUNTY, Ala. (WBRC) – The Kimberly officer shot and killed in the line of duty Tuesday night has been identified as Nick O’Rear.

The shooting happened during a pursuit on I-65 in north Jefferson County.

Jail records show 37-year-old Preston Cheyenne Johnson was booked with capital murder for shooting Wednesday morning. Johnson and three other people were taken into custody near Highway 78 in Dora after 1 a.m. Wednesday. Johnson is being held on no bond.

Kimberly Mayor Bob Ellerbrock said O’Rear is the father of two with another child on the way.

Ellerbrock said O’Rear was helping out a neighboring community Tuesday night when he was shot and killed on I-65.

Ellerbrock called O’Rear’s shooting death a “sad loss of life that is affecting not only his family, but the community.”

Alabama has lost another brave officer whose end of watch came too soon while protecting and serving his community. We all mourn during this tragic time for this officer, his family, and the Kimberly PD. The violence against law enforcement is maddening.

“I am profoundly grieved to hear of the passing of the Kimberly police officer who was shot in the line of duty last night. The safety of our citizens and the rule of law is forefront on the minds of our officers who willingly risk their lives on behalf of ours. His sacrifice will never be forgotten.”

Preston is being held in Jefferson County Jail without bond.

The incident began near exit 281 on I-65 in northern Jefferson County after 10 p.m. on Tuesday.

Additional warrants were issued against Johnson for Attempted Murder and Discharging a Firearm into an Occupied Vehicle involving another law enforcement officer.

UPDATE: Cullman County prosecutors have filed a motion to revoke bond for Johnson in these cases. 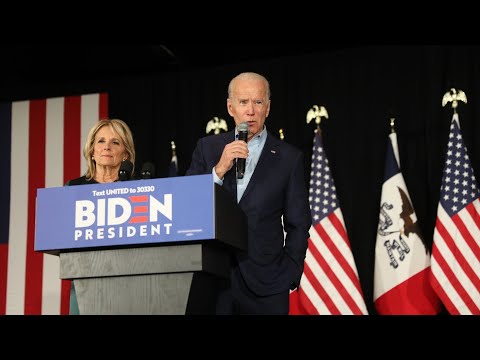 Biden in Iowa: ‚Character is on the ballot‘ – Washington Post