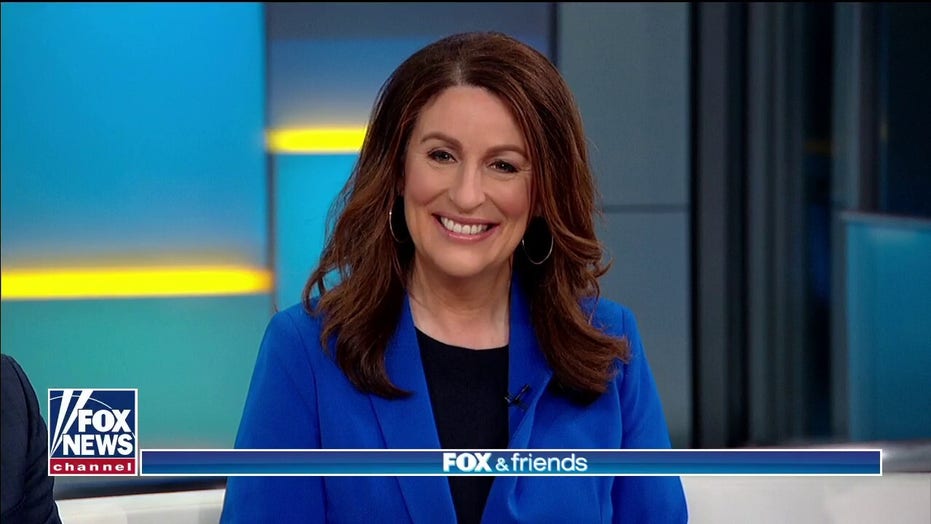 Appearing on "Fox & Friends" with hosts Steve Doocy, Ainsley Earhardt, and Brian Kilmeade, Devine said that President Trump has "put up with a lot" from the two Democrat-appointed jurists.

"Well, look, I think he's put up with a lot from both of these judges — who should be above the fray — making comments that are personal and negative towards the president," she said.

"And, you know, he's quite within his rights to strike back and put them in their box," said Devine.

After a controversial dissent by Sotomayor — hinting that conservative-leaning justices have a bias towards the president — the president called for the pair to recuse themselves from any cases involving his administration over their past comments.

"Both should recuse themselves…on all Trump, or Trump related, matters!" the president tweeted Monday night. "While 'elections have consequences', I only ask for fairness, especially when it comes to decisions made by the United States Supreme Court!" 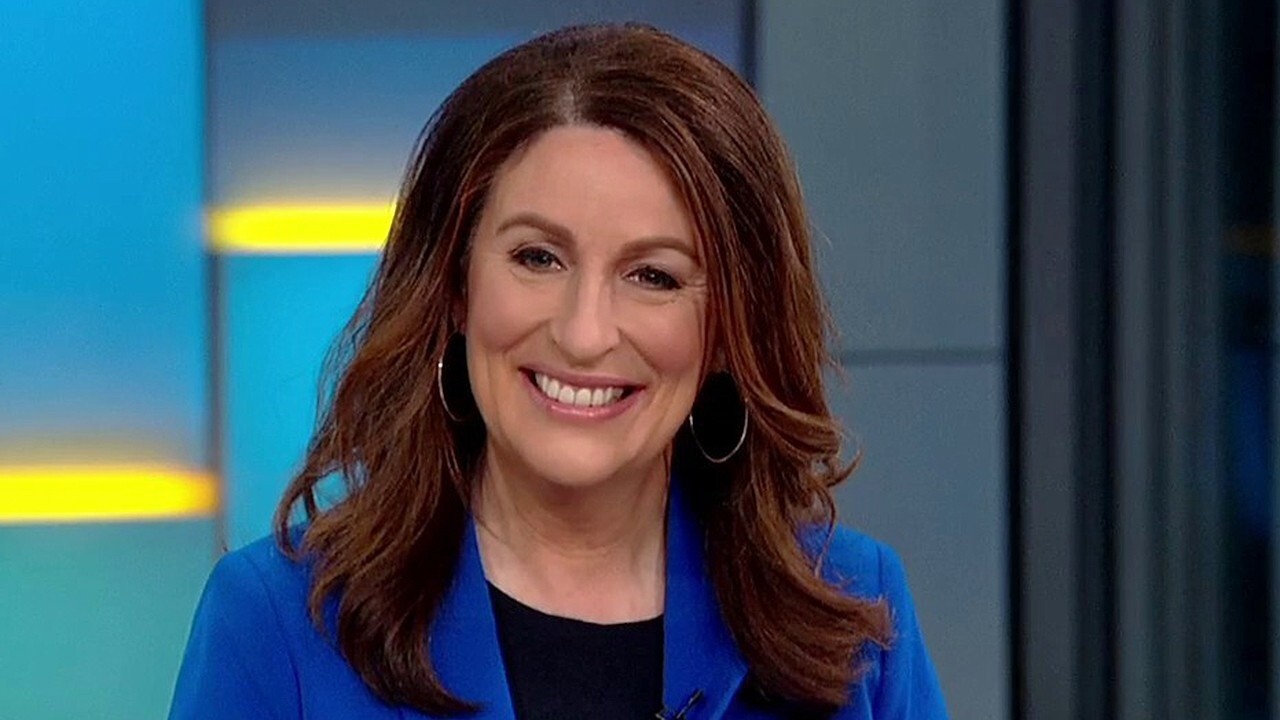 At a news conference in New Delhi, India Tuesday morning, the president continued his rebuke.

“I just thought it was so inappropriate, such a terrible statement for a Supreme Court justice,” he said of Sotomayor. “She’s trying to shame people with perhaps a different view into voting her way, and that’s so inappropriate.”

"I just don't know how they can not recuse themselves from anything having to do with Trump or Trump-related. The right thing to do is that," he told reporters.

"It seems that they are suffering from Trump Derangement Syndrome which is completely inappropriate for someone in that position," Devine told the "Friends" couch.

"I think he's just fired a shot across their bow," she concluded.