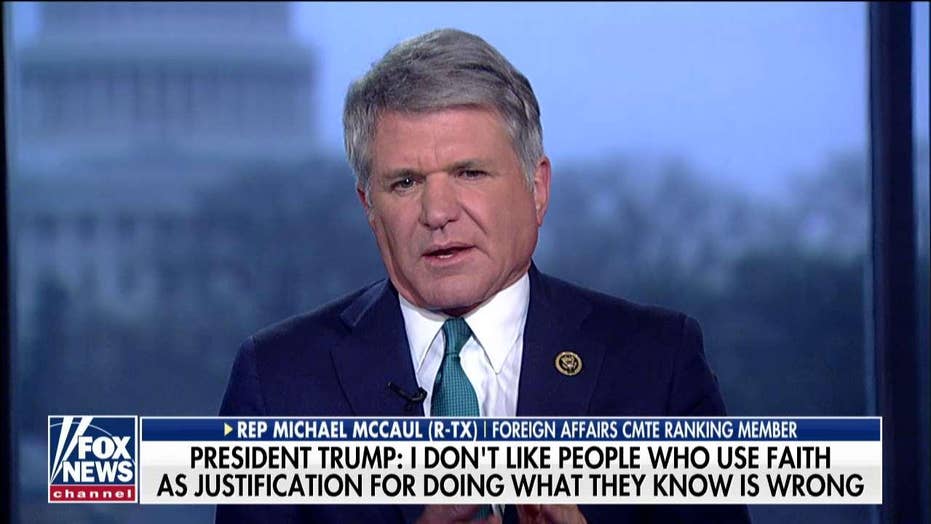 Texas Republican Rep. Michael McCaul told 'America's Newsroom' host Sandra Smith that he had never seen such disrespect from a House Speaker in the chamber and called for civility in the nation.

Rep. Michael McCaul, R-Texas, called for civility within Congress and the nation on Thursday after President Trump's acquittal at his tense Senate impeachment trial and House Speaker Nancy Pelosi's display at the State of the Union address.

Appearing on "America's Newsroom" with host Ed Henry, McCaul said that during his eight terms he had "never seen a speaker of the House [act] so disrespectful."

McCaul told Smith there needs to be accountability for Pelosi's conduct during Trump's address, where she unceremoniously tore her copy of the speech in half at its conclusion.

NEWT GINGRICH: PELOSI SHOULD BE KICKED OUT OF OFFICE FOR HER 'PETTY, CHILDISH' BEHAVIOR 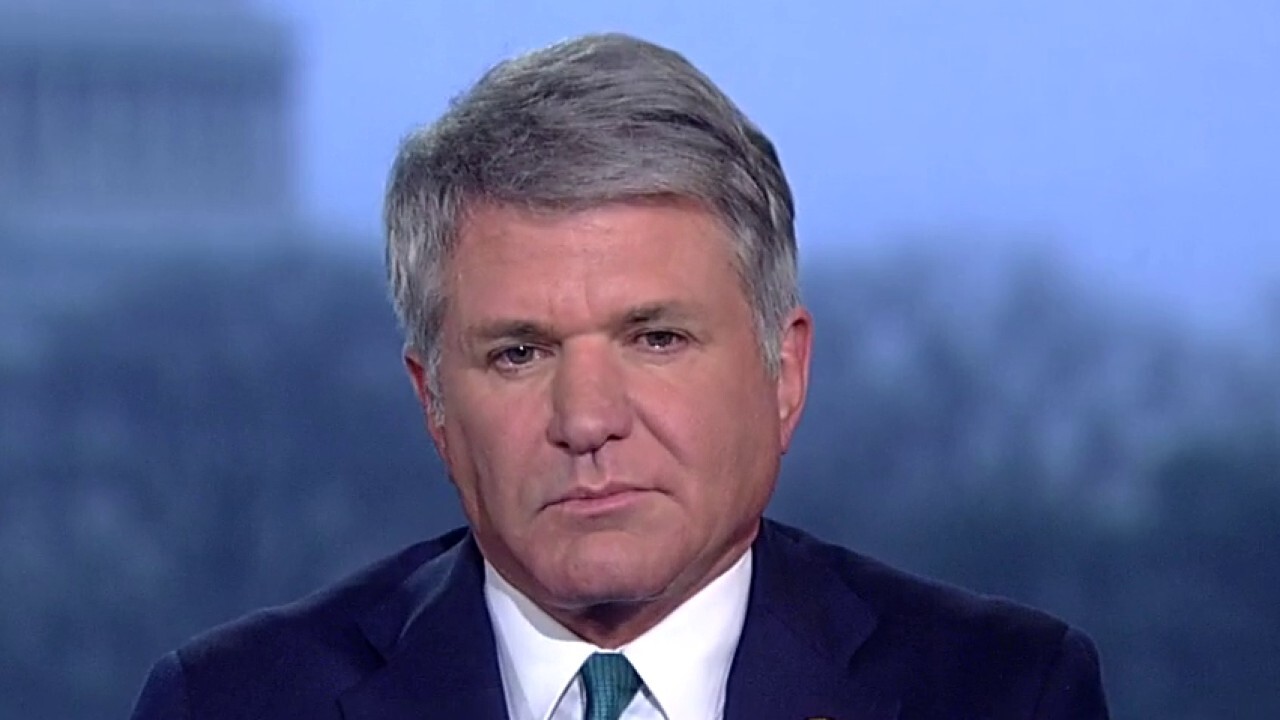 "I was very close to the president at that speech, and [saw] Nancy Pelosi ripping his speech page-by-page and [throw] it down," the House Foreign Affairs Committee's ranking member told Smith.

"There will be a censure vote on the House [floor] today," he added. "I hope it passes, but I don't think it will."

However, in a news conference on Capitol Hill Thursday, Pelosi continued to stand by her actions.

"I tore up a manifesto of mistruths," she said, echoing a previous statement. "I don't need any lesson from anybody, especially from the president of the United States, especially about dignity…I think it was entirely appropriate." 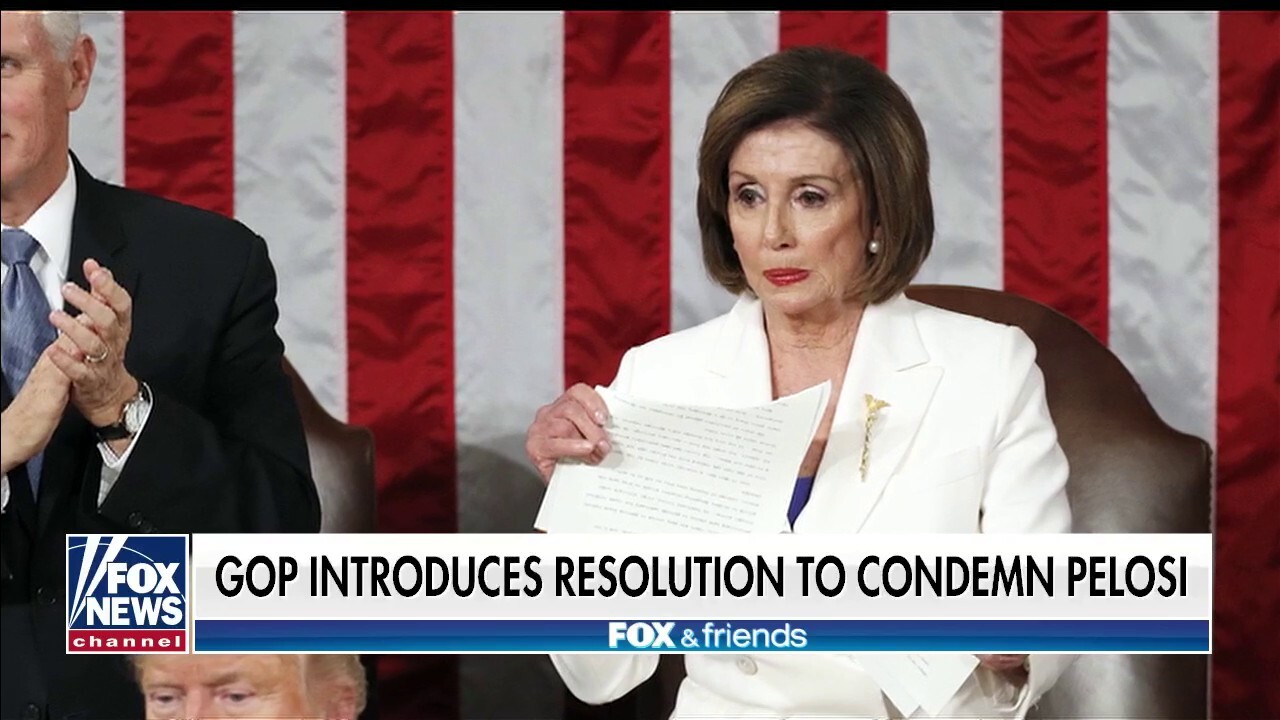 Still, McCaul said it's time for a truce.

"We need some civility in the chamber — more civility in this nation," McCaul pleaded. "And I'm hopeful with this acquittal behind us that we can now move forward to get good things done for the American people. Because, after all, that's what I think most Americans…that's what they want. They want us to work in a bipartisan way to get good things done for the nation."

"But Nancy Pelosi's behavior was shameful on the House floor," he added. "I think the president deserves an apology, but that won't happen."