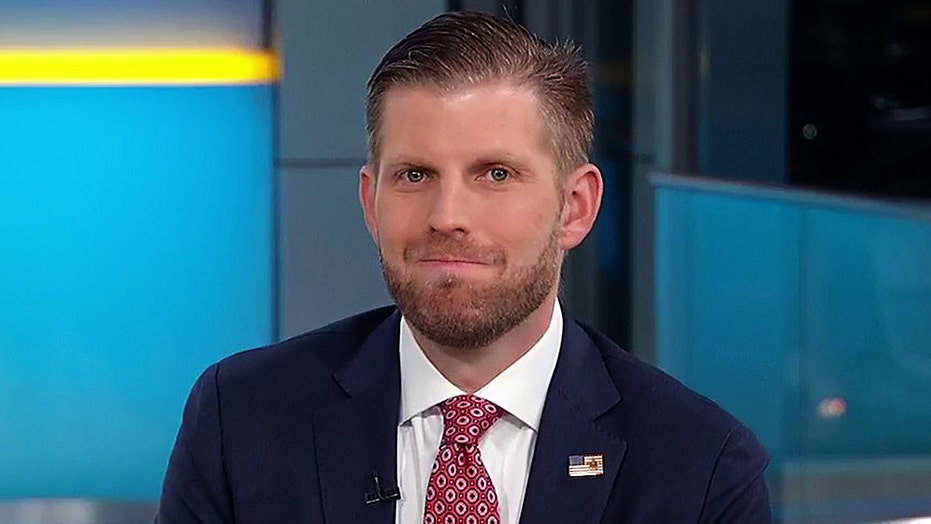 New York City Mayor Bill de Blasio does not stand with the NYPD and has been “anti-law enforcement,” said executive vice president of the Trump Organization Eric Trump on Monday after assassination attempts against two cops in the city.

“You have officers out on the street, having big buckets of water and other things thrown at them, and, guess what leadership does, they do absolutely nothing,” Trump told “Fox & Friends.”

DAN BONGINO ON ATTACKS ON NYPD OFFICERS IN THE BRONX: 'I HAVE NEVER SEEN ANYTHING LIKE THIS'

Trump’s comments came after police said a suspect, identified as Robert Williams, carried out two “assassination attempts” on officers in the Bronx less than 12 hours apart. Williams was taken into custody on Sunday morning after unloading his 9mm handgun on officers, wounding a police lieutenant in his upper left arm. 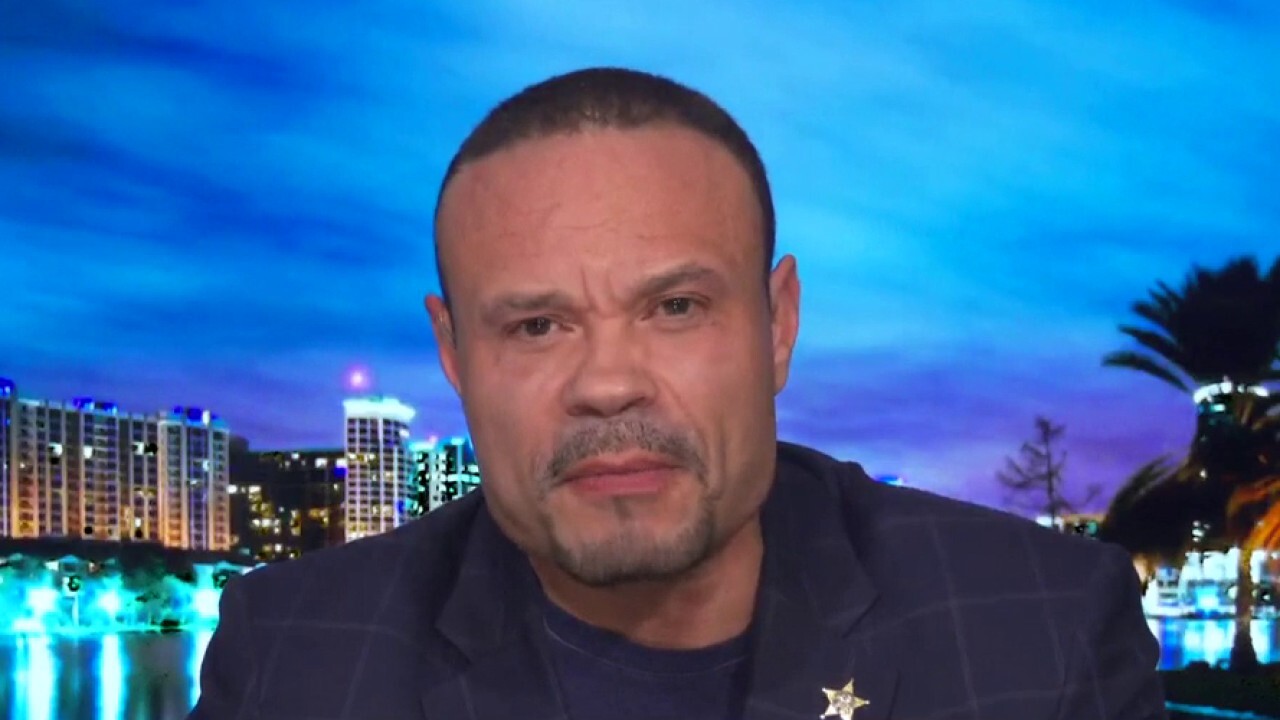 The weekend attacks come amid rising tensions between the city’s 34,000-member force and the administration of de Blasio, who has implemented several measures that critics say are hostile to police.

De Blasio oversaw a dramatic decrease of the stop and frisk policy, which gave beat cops wide latitude to detain and search people for weapons, made the Big Apple a sanctuary city and has slated the Rikers Island jail for closure. In addition, new criminal justice reforms passed by state lawmakers effectively end cash bail for a wide variety of criminal suspects.

Trump said that New York is more dangerous than it was ever before and compared current crime conditions to former NYC mayor Rudy Guilliani by claiming that he “did a good job cleaning up the city.”

“Every time there is a funeral, the mayor shows up and guess what happens, every single officer turns around 180 and turns their back to the mayor of this city,” Trump said.